In 1992 the Denison United Methodist Men were looking for a work project, at which time Reverend Dennis Bell, president of the group suggested that the church at Deloit was in dire need of painting. The men in attendance at the meeting surveyed the Deloit church and committed themselves alongside some volunteers from Deloit to provide the labor needed to complete the restoration. Reverend Alvin Wagner, the newly appointed pastor at Deloit, would coordinate the Deloit congregation. Dale Wight and Fred Lanz began contacting other men and lining up what was needed, however their generosity did not stop there, they also donated eight gallons of primer and eight gallons of high quality latex paint. The painters were asked to bring their own brushes and scrapers. On the second Saturday of September, seventeen men from Denison and several men, women and children from Deloit scraped paint, trimmed trees, caulked windows and cracks, primed and painted and replaced rotten wood giving the Deloit congregation a renewed place of worship.


"The Denison United Methodist Men were thankful to be blessed with an opportunity to serve. The men were brought together in a spirit of servant hood, had some great fun, and experienced a great sense of accomplishment. The next morning in church the men were still wearing smiles even though there were muscles aching that had not ached for quite some time. It felt good." (16) Even with declining membership the Deloit Methodist Church was able to provide a sense of accomplishment and joy for those who gave so humbly.

The Celebration of Ministry and Deconsecration of the Deloit United Methodist Church occurred on Sunday, October 17th, 1999 at 2:00 p.m. This was the final closing service for the church. 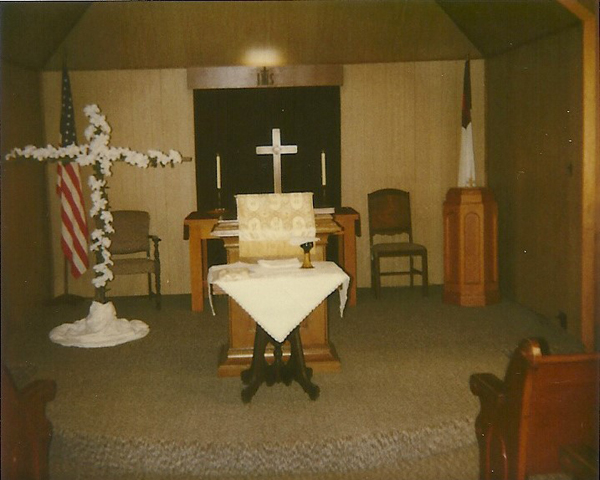 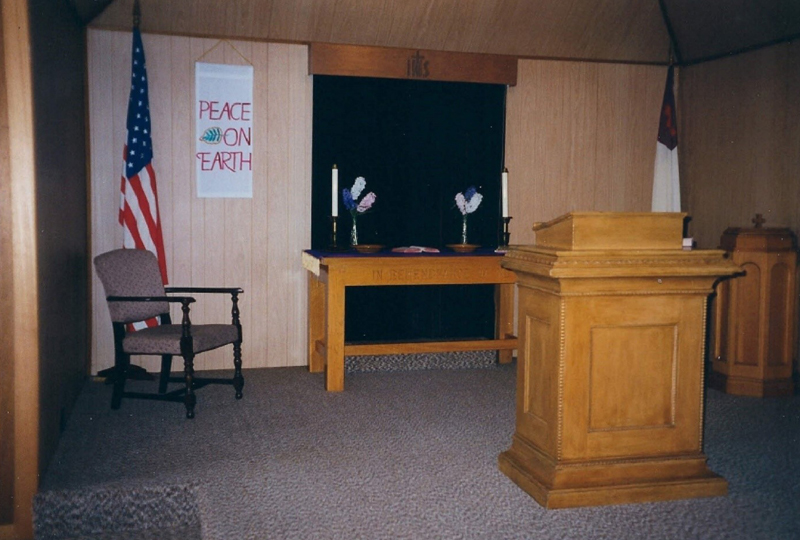 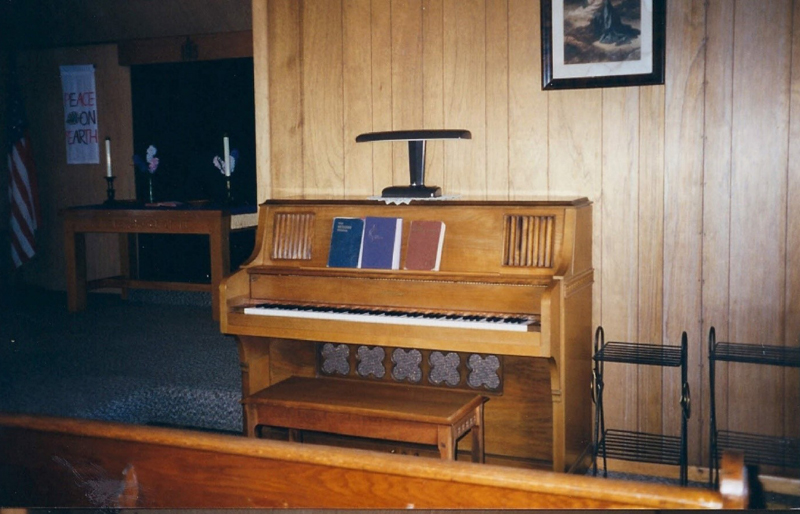 Reverend Joseph P. Boysen was the only minister to come out of the Deloit United Methodist Church. He was ordained an elder in 1991 and was a graduate of St. Paul's Seminary in Kansas City, Missouri. He was a member of the Iowa United Methodist Conference until his untimely death on January 4, 2002. His wife, Sharon, was a long time member of the church and devoted herself to keeping the church going. In one of her letters her efforts were exemplified by, "Last year we were endeavoring to reorganize our Sunday School". At the time of the closing of the church, she and another party purchased the church in hopes that the building could continue to serve a purpose. Sharon passed away in 2004. 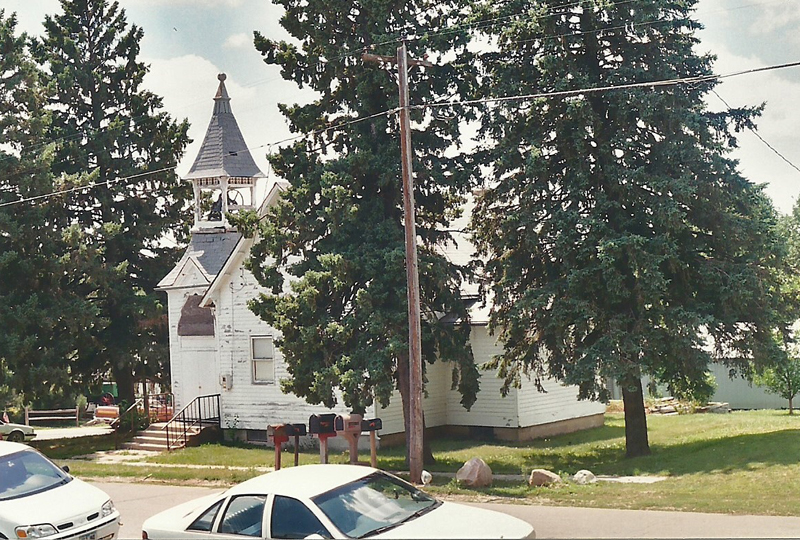 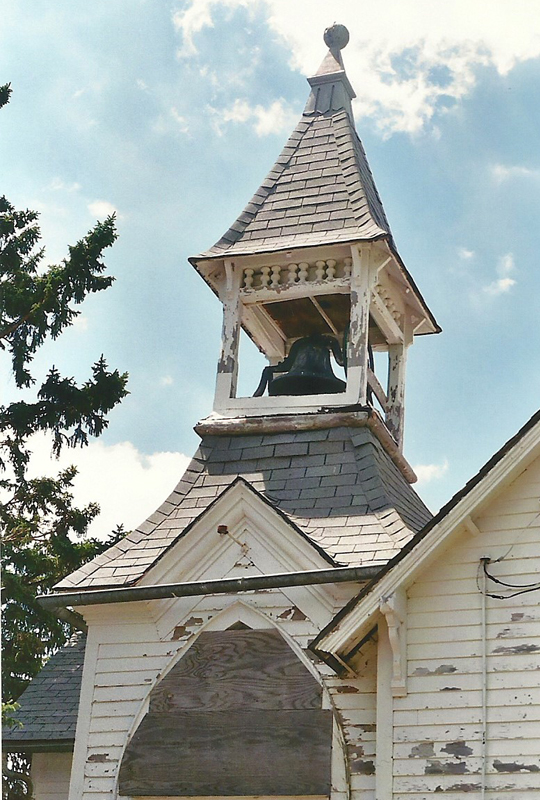 From a letter written by Sharon Fink Boysen, "We may be a dying struggling church, but no church is dead as long as love and concern exists for one another". At the time of the writing of the letter, the church continued to survive financially from the revenue from the crops. Donald Fink and his son were responsible for planting and harvesting the crops. LeRoy Winey mowed the church lawn faithfully week after week during the summer months, cared for the furnace during the winter months, and walked the church soybeans pulling weeds alone. Long remembered will be the Christmas Eve services which appear not to have changed over the existence of the church. It was usually presented by the Sunday School and through a period of time during the 1950's and the 1960's would not have been complete without Loritta Larson Mackie and Beth Riggleman singing "Star of the East". Many ministers have occupied the pulpit, for some it was their first assignment, for most their assignment included duties that were shared with other churches and sometimes duties that extended beyond administering to the spiritual needs of the parishioners. Many weddings, baptisms, confirmations and funerals were held at the church, as well as services, revivals and programs. Many dedicated people participated in maintaining the life of the church, names such as Morris, Newton, Newcom , Winey, Riggleman, Fink, Larson, SLechta, Kruger and Crampton, only to name a few. As of 2014 the building remains standing although in a state of disrepair, owned by a private party and currently up for sale as indicated by a sign on the front of the church. But the lessons learned by those who worshiped there remain embedded in the hearts of its parishioners forever.