Funeral Services will be held at 11:00 a.m. Saturday, April 4, 2015 at Decorah Lutheran Church with Rev. David Sorensen and Rev. Bryan Robertson officiating. Burial will be in Lutheran Cemetery in Decorah.

Visitation will be from 4:00-7:00 p.m. Friday, April 3 at Fjelstul Funeral Home in Decorah and on Saturday beginning at 10:00 a.m., one hour before the service, at Decorah Lutheran Church.

Gary Alan Finholt was born on January 6, 1937 in Decorah, Iowa, the son of Vernon V. and Helen M. (Seim) Finholt. He graduated from Decorah High School with the class of 1955.

Gary married his classmate, Lois Hunter and they resided in Decorah until 1968. He was a radio and TV repairman in Decorah and also a school bus driver for Decorah Schools. He then attended Hawkeye Institute of Technology in Waterloo, Iowa for one year in police training. He then worked in La Porte City as a police officer, then for Buchanan County in Independence, Iowa as a deputy sheriff and then for the Independence Police Department. He retired and they moved to Decorah, back to Independence, and then to Rochester, Minnesota. Lois died on April 6, 2001 in Rochester, Minnesota.

Gary married Kathleen L. (Mosby) Knapp on October 2, 2004 at Decorah Lutheran Church. Gary and Kathy moved to Decorah in 2005. Gary liked to tinker with radios, enjoyed classic cars and had a great sense of humor.

He was preceded in death by his father, Vernon and mother Helen, and his first wife Lois. 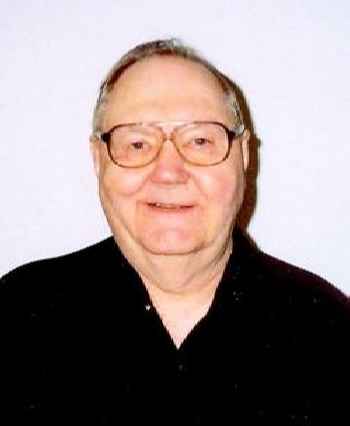