Karith Anna Remmen was born on September 17, 1971, in Rochester, MN, the daughter of Steven Remmen and Marilyn (Turner) Remmen. She was stepdaughter to Jane (Bowers) Remmen and Carol (Harris) Remmen. She spent her years growing up with parents Jane and Steve and sisters Laurie and Kelly. Karith was baptized and confirmed at Washington Prairie Lutheran Church. She attended elementary school at South Winneshiek and later Postville Schools. She graduated from Postville High School in 1990. She attained a baccalaureate degree from Upper Iowa University and a Masters in Education from Iowa State University. Karith was married to Greg Humpal for nineteen years. On December 23, 1992 they became the parents of Kaitlyn Jo. Karith entered her career in public education and later transitioned to the field of public health and health information technology. Karith had a great zest for life. She was a best friend to many including her daughter. She was a fun loving person who found the positive side to any situation. She could talk to and connect with anyone. Karith was always helpful to friends and family. She played piano, flute and enjoyed music. Karith was always the first one on the dance floor and the last one off. Her smile and laugh were contagious. She loved outdoor activities in the summer months, often camping and kayaking on the river, bravely overcoming her fear of bugs. She will be greatly missed and fondly remembered.

Karith was preceded in death by her mother: Marilyn (Turner) Remmen and her father, Steven Remmen, her grandfather: Boyd Turner and uncles: Richard Paine and Owen Todd. 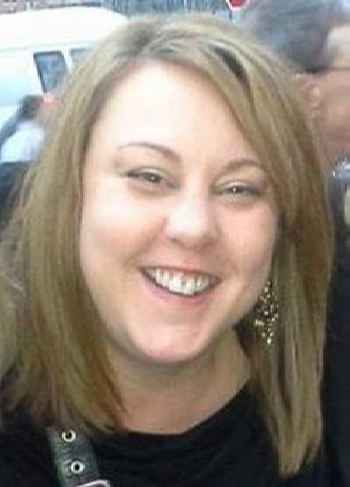