He was born 12 July 1919 in rural Hesper, Iowa the son of Bert and Caroline (Stenkjaer) Dahl, both immigrants from Leksvik, Norway. He was baptized and confirmed in the Hesper Lutheran Church. He attended the Rotvold School in Hesper Township, Winneshiek County, Iowa.

He married Marion Welch on the 30th of September 1941. They were divorced in 1955. He farmed one year on the Anderson place south of Hesper, now the Leslie Folstad farm. Barney as he liked to be called worked as a mechanic in Mabel and in the surrounding area, in his later years he worked on several area farms. When he was younger he was an avid small game hunter.

He had been living at the Green Lea Manor Nursing Home for some time and during his early years there, he was involved with all their activities and kept himself informed of current events. He also enjoyed listening to country western music.

Three brothers Melvin, Sverre, and Hildus Dahl and one sister Helen (Harold) Selness and a granddaughter Mary Dahl preceded him in death. 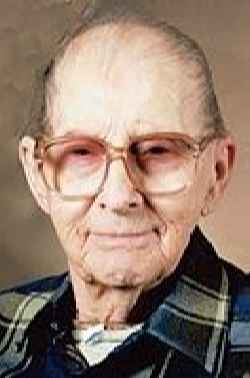