Cremation has been accorded. A celebration of life will be at 6 p.m. Friday at Fippinger Funeral Home in Aledo. Burial will be Saturday at Memorial Lawn Cemetery in Fairfield.

Memorials can be left to the Aledo United Methodist Church or Children's Miracle Network. Online condolences can be made at www.fippingerfuneralhome.com.

She was employed as a bookkeeper for Thermo Gas Company of Fairfield retiring in 1985. She moved to Viola in 1999 and Brookstone in Aledo in 2007.

She was a member of Walton Golf Club in Fairfield and was a former treasurer of Methodist Women in Viola.

In addition to her husband, she was preceded in death by: her parents; and two sisters, Etheline VORHIES and Lois HARRISON.

Note: Husband Theo is buried in Lot Devotion A 179, space 3. 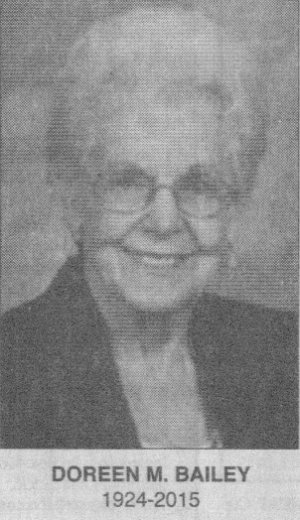