Behner Funeral Home in Fairfield is assisting the family with arrangements.

A Memorial service will be held 10:00 am, July 18, 2015, Saturday, at Behner Funeral Home with Pastor Dave Peterson. Burial will be at Memorial Lawn Cemetery, Fairfield, IA.

Donald was a farmer and drove a feed truck for Reiff Grain and Feed. He was a member of Prairie View United Methodist Church. He enjoyed watching old westerns, reading and playing cards.

On-line condolences can be made at: behnerfh.com. 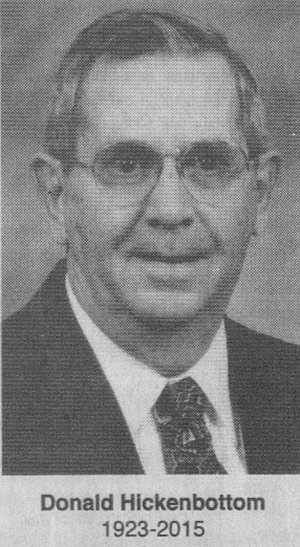