Online condolences can be made at www.behnerfh.com.

Behner Funeral Home & Crematory in Fairfield is assisting with arrangements.

The funeral is set for 1 p.m. Friday at Behner Funeral Home in Fairfield, with the Rev. Todd Holman officiating. Burial will be in Lockridge Cemetery.

Visitation for family and friends will be 6-7:30 p.m. Thursday at the funeral home.

She was a homemaker for most of her life. She enjoyed cooking, baking, gardening and crocheting.

In addition to her husband, she was preceded in death by: her parents; and one sister, Shirley NORTON. 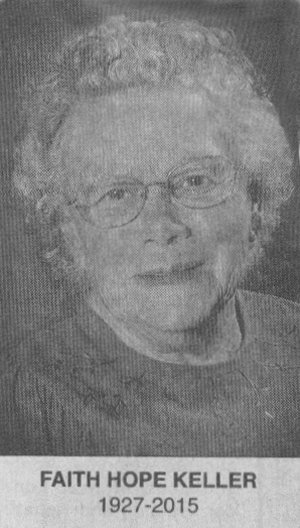