A funeral is set for 10:30 a.m. Wednesday at Lockridge Baptist Church, with the Rev. Earl Swigart officiating. Burial will follow in the Lockridge Cemetery.

Friends can call after noon Tuesday at Murphy Funeral Home in Mount Pleasant, where the family will be present from 6-8 p.m.

Memorials can be directed to Lockridge Baptist Church, Gideon's or Lockridge Fire and Rescue. Online condolences to the family can be made at www.murphyfuneralandmonuments.com.

She worked as a cook at the Jefferson County Hospital in Fairfield and later at Lockridge Elementary School ,retiring in 1983 (sic).

In addition to her husband, she was preceded in death by her parents; one granddaughter; two sisters, Erma SPRAY and Lucille FILLINGER; one stepgrandchild; and one son-in-law Wendell OLSON. 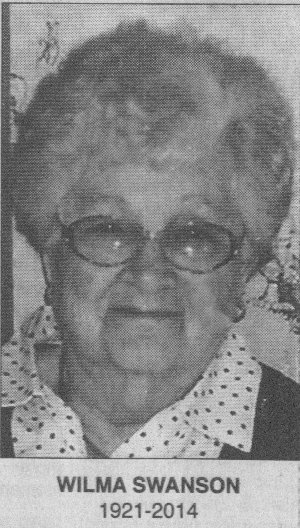