Per his request, no service is planned, and his body has been cremated.

Visitation will be from 6-7:30 p.m. Thursday at Behner Funeral Home.

Mr. ALLENDER was born Dec. 21, 1926, in Rushville, Ill., the son of Raymond and Opal WILSON ALLENDER. He married Georgette TOISON.

Mr. ALLENDER was self-employed as a barber on Church Street in Ottumwa.

Survivors include his wife of Fairfield. 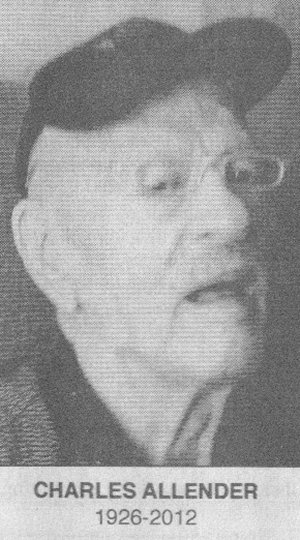