No service is planned.

Mr. KING was born July 14, 1941, in Keosauqua, the son of Harold and Willma Alvastine SCOTTON KING.

He was preceded in death by his parents; one brother, Robert CANADAY; and one sister, Donna WILCOXSON. 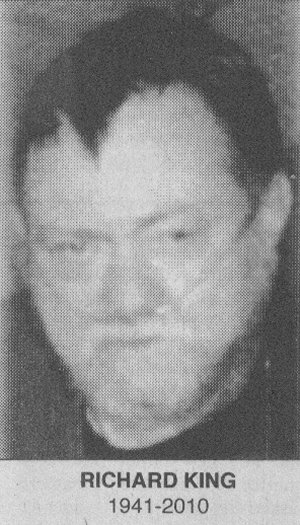