A service will be at 10 a.m. saturday at Raymond Funeral Home in Fairfield. Interment will be at McDowell Cemetery, north of Fairfield.

Family visitation will be from 6-8 p.m. Friday at the funeral home.

A memorial has been established to the family.

He was preceded in death by his parents and one sister, Carol DILLMAN. 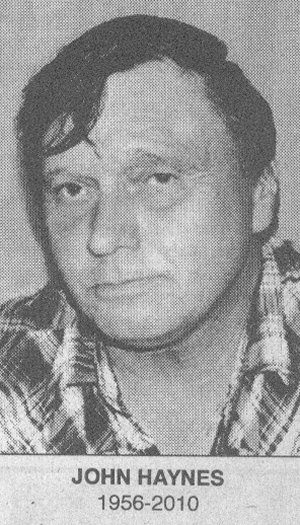