A graveside service, with military rites, will be at 1 p.m. Monday at Blue Point Cemetery, southwest of Richland, with the Rev. Danny Cary officiating.

Visitation with the family will be from 2-4 p.m. Sunday at Behner Funeral Home in Fairfield.

Mr. NEIL was employed for 29 years by Rockwell International Company/Meritor and retired in 1992.

He was a member of the Iowa National Guard, retiring in 1988.

Mr. NEIL was a fan of the Chicago Cubs and Iowa football and basketball. He enjoyed attending auctions and flea markets.

He was preceded in death by his parents; one son, Kent COOK; and one brother, Bill NEIL. 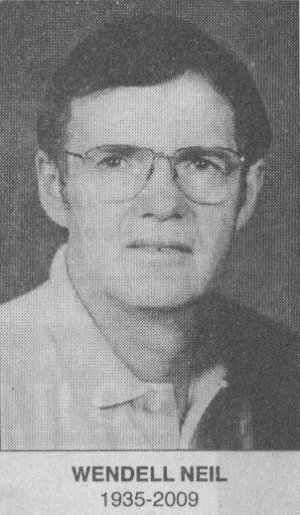