A funeral will be at 10:30 a.m. Wednesday at Living Hope Bible Church in Eldon, with the Rev. David Albert officiating. Interment will be in Memorial Lawn Cemetery in Fairfield.

Open visitation will begin at 1 p.m. Tuesday at Kremer Funeral Home in Eldon, where the family will be present from 7-8 p.m.

Memorials may be made to Living Hope Bible Church or the Eldon Railroad Depot.

Online condolences may be sent to kremerfh@pcsia.net .

Mrs. PITTMAN was raised and educated in Fairfield, graduating from Fairfield High School. She was a waitress at various restaurants in the Eldon and Fairfield areas. She was later employed by the Barker Co. in Keosauqua for many years.

In addition to her husband, she was preceded in death by her parents, one brother and four sisters. 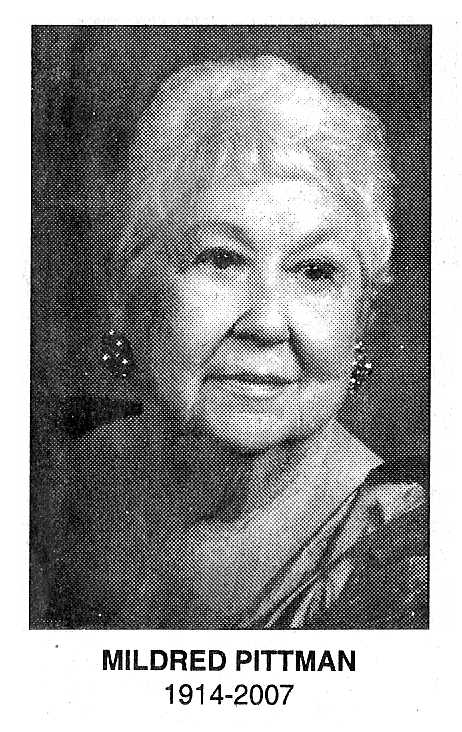