A service is scheduled for 10 a.m. Tuesday at Behner Funeral Home in Fairfield. Interment will follow in Memorial Lawn Cemetery in Fairfield.

Masonic rites will be at 7 p.m. tonight at the funeral home. Family visitation will follow.

Mr. PARKS graduated from Fairfield High School in 1937 and lived all his life in the Fairfield community. He was employed by United Telephone Company as a crew foreman.

He was a lifetime member of Clinton Masonic Lodge AF & AM No. 15. He also was a member of Walton Club and a 50-year member of Fairfield BPOE No. 1192.

He was preceded in death by his parents; his wife, Shiela; his twin brother, Paul PARKS; and one sister, Ruth KELTNER. 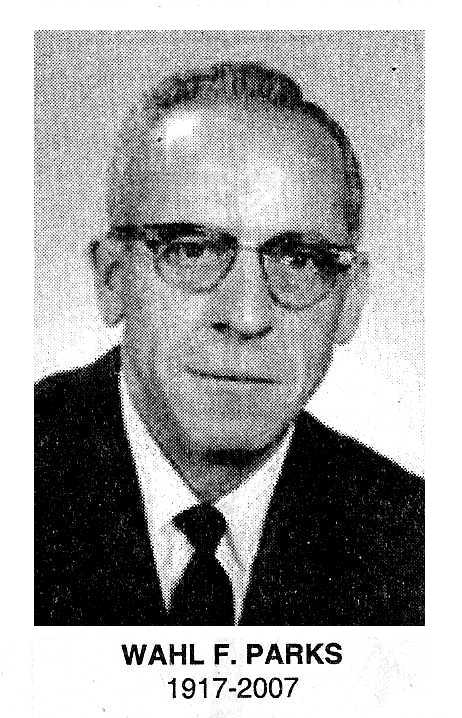