McBeain's sister, Mrs. Sherrie Honstedt of Denver, Colo., said the Army has told the family an investigation of the death is under way. She said her brother, 19, had been in South Vietnam less than three weeks.

Surviving besides his parents and Mrs. Honstedt are another sister, Debra, at home; two brothers, Douglas of Clarksville, and Steven, at home; and two grandmothers, Mrs. John Buchanan and Mrs. Alex McBeain, both of Austin, Minn.

Guttenberg - Rites for a Guttenberg serviceman killed by non-hostile gunfire in South Vietnam are set for 1:30 p.m. Tuesday in St. John's Lutheran church.

Duane McBeain, 19, son of the Marvin McBeains, died July 1 at Da Nang. He was a member of the military police and had been in Vietnam 17 days. 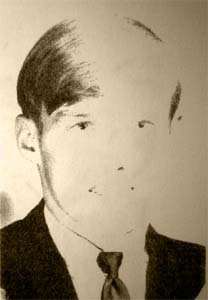