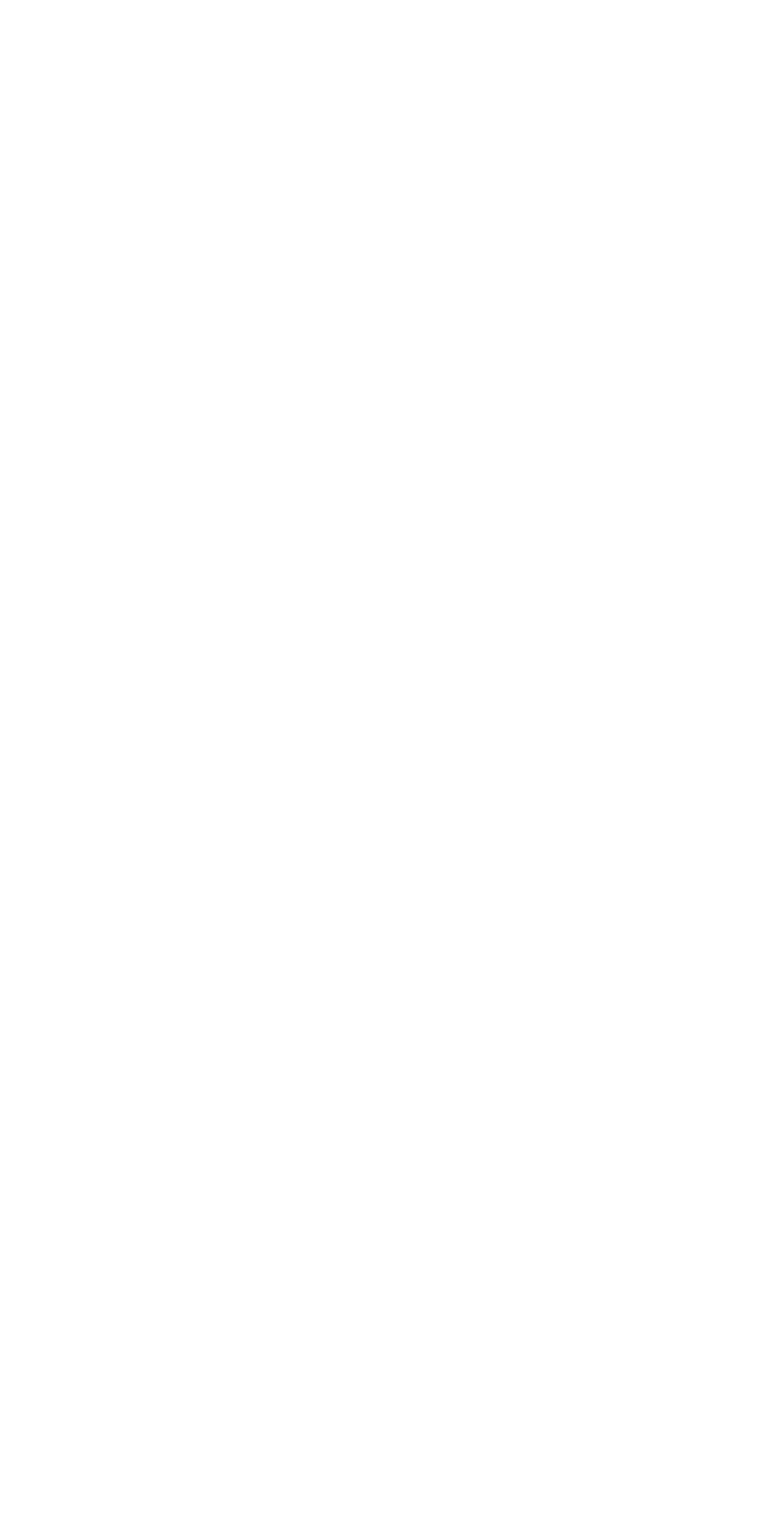 On March 12, 1917, 38 people gathered at the farm home of Mr. and Mrs. Rudolph Tiedt for the purpose of establishing a new Evangelical Lutheran congregation in Readlyn. Besides those present, there were another 15 persons, who for one reason or another, could not be present at this meeting, but had agreed to immediately become members of the new congregation. The Constitution of the Iowa Synod was adopted and the name Evangelical Lutheran Zion Congregation was chosen. The first officers, Deacons, Trustees, Secretary and Treasurer were chosen. 10 1/2 lots with an existing house in the East part of town was purchased from Mr. Rudoph Tiedt for the sum of $4100. A building committee was selected consisting of 5 members.

On April 6, 1917, at a meeting of the congregation, it was decided to extend a call to Pastor Paul Kumpf, of Talmage, Nebraska. He accepted the call. It was also decided to buy a parcel of land from Mr. August Wittenburg, 1/2 mile west of Readlyn, which was to be used as a cemetery. A 1400 pound bell was bought for the new Church, and also a pipe organ from Kinners Organ Co. in 1919 an electric motor was installed on this organ.

On January 11, 1927, plans were made to enlarge the parsonage by adding a kitchen on the first floor, bedrooms upstairs and a basement.

Pastor Paul Kumpf was the first Pastor of the congregation. Pastor Bertrand Petrick came in 1972 and is Pastor at the present time, 1982. Mortgage burning services were held in 1981 for the new addition to the church.