Visitation will be from 6:00-8:00 p.m. Saturday, September 6 at Fjelstul Funeral Home in Decorah, and on Sunday after 1:30 p.m., one hour before the service, at Decorah Lutheran Church.

Merton Arvid Iverson was born May 29, 1922 in Pleasant Township, Winneshiek County, IA, to Olaf and Elma (Tweet) Iverson. He was baptized and confirmed at Iowa River Lutheran Church. Merton attended country school in Pleasant Township and graduated from Waukon High School with the Class of 1940.

He served in the Navy from December of 1940 to December of 1946 in the Atlantic and Pacific theaters. He attended Junior College in Waukon for one year and Rankin Trade School in St. Louis for three years, where he was certified in plumbing and welding.

Merton was united in marriage to Marcella E. Gilbertson on June 18, 1948 at Old West Paint Creek Lutheran Church in Waukon, IA. To this union three children were born, Larry, Marilyn and Randy.

Mert and Marcy moved to Decorah in 1952 where he worked for Vicks Plumbing & Heating. He worked in Sales for the Des Moines Register for a period of time and then in 1960 he opened Iverson Window & Awning, which he ran for over 40 years.

Mert loved doing things with his family and always gave special attention to his grandchildren and great-grandchildren. He loved to play softball, garden and truly enjoyed umpiring for softball, baseball and volleyball for 25 years. He liked to hunt and walk the woods as well as spending time visiting with people. He enjoyed bowling, which he did for many years, and playing cards. He was active in Cub Scouts and was on the Board. He was a longtime member of the Helof Holm V.F.W. Post No. 1977 in Decorah and was a member of Decorah Lutheran Church, where he was a former Council member, served as usher, taught Sunday School, and participated in Stephen Ministries and Bethel Series.

Mert was preceded in death by his parents; his brother, Orville (Bernice) Iverson; two sisters, Eleanor (Clifford) Ellingson and Florence (Thomas) Schrandt and her second husband, Alvin Ranzenberger; and his brother-in-law, Virgil Reetz. 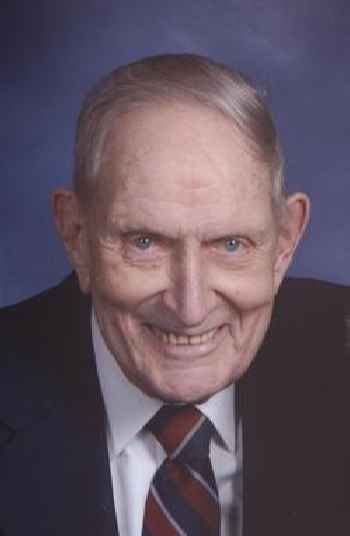