Mass of Christian Burial will be held at 11:00 a.m., Friday, July 24, 2009, at Our Lady of Seven Dolors Catholic Church, in Festina, Iowa, with Rev. Marvin Salz officiating. Burial will be in the church cemetery.

Norbert Bernard Lechtenberg was born on December 23, 1926, the son of John Bernard and Catherine (Brincks) Lechtenberg, on a farm south of Festina, Iowa. They moved to the family farm in 1932. Norbert attended St. Marys Catholic School in Festina. Norbert served in the US Army from October 27, 1950 to October 26, 1952, in the military police. He was united in marriage on May 6, 1953, to Flavia Boyer at St. Lukes Catholic Church in St. Lucas, Iowa. They lived together on a farm outside of Festina, Iowa, where they farmed and raised their eight children and spent time with their grandchildren. Norbert was a member of Our Lady of Seven Dolors Catholic Church in Festina. 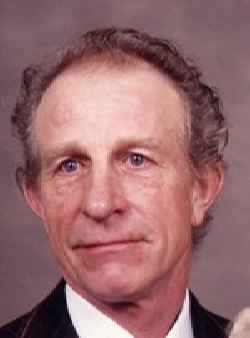