A funeral will be at 10:30 a.m. Wednesday at Word of Life Lutheran Church, with the Rev. Jamie Strickler officiating. Burial will be in Memorial Lawn Cemetery.

Visitation will be from 6-8 p.m. Tuesday at Behner Funeral Home.

Mrs. DIMMITT lived her entire life in the Fairfield community. She was a cook at Fairfield Middle School and at Hy-Vee.

In addition to her husband, she was preceded in death by her parents and three sisters: Ruth GODWIN, Maxine KELLER and Lyda KELLER in infancy. 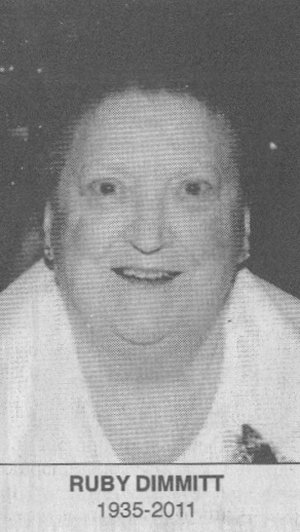