A service will be at 10:30 a.m. Friday at Behner Funeral Home in Fairfield, with words of comfort by Bob McLeod.

Online condolences may be left at www.behnerfh.com .

In addition to her husband, she was preceded in death by her father. 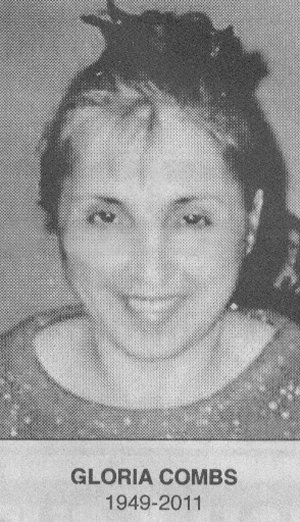