A funeral will be at 11 a.m. Monday at Behner Funeral Home, with the Rev. Danny Cary officiating. Cremation will follow, and burial will be at a later date.

Visitation will be form 10-11 a.m. Monday at the funeral home.

Mr. SANDERSON moved from Fairfield to Libertyville in 1981. He had been a mechanic and welder for different companies.

He was preceded in death by his parents; one daughter: Diana SANDERSON; three sisters: Pauline JOB, Phyllis HALL and Bonnie KEMPF; and one brother: John SANDERSON. 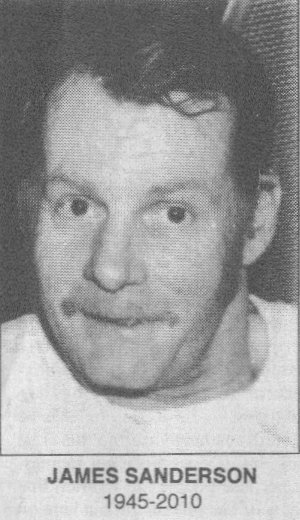