A funeral will be at 10:30 a.m. Thursday at Behner Funeral Home in Fairfield, with the Rev. Frosty Van Voorst officiating.

Family visitation will be from 6-7:30 p.m. Wednesday at the funeral home.

Online condolences may be sent at www.behnerfh.com .

Mr. HISEL lived all his life in the area. He farmed with his dad southeast of Fairfield and drove a bus for the Fairfield Community School District for 18.5 years.

He was a member of Woolson Friends Church of rural Richland.

He was preceded in death by his parents and two sisters: Donna Jean MAXWELL and Ilene HOAGE. 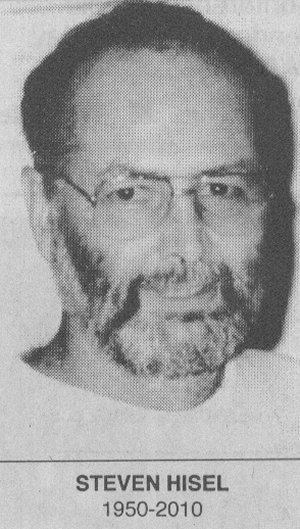