A funeral will be at 10:30 a.m. Monday at Behner Funeral Home in Fairfield, with the Rev. Bill Hornback officiating. Burial will be in Memorial Lawn Cemetery.

Family visitation will be from 2-4 p.m. Sunday at the funeral home.

Mr. OLLOM was a 1976 graduate of Fairfield High School. He was a self-employed contractor.

Mr. OLLOM had served in the United States Army. 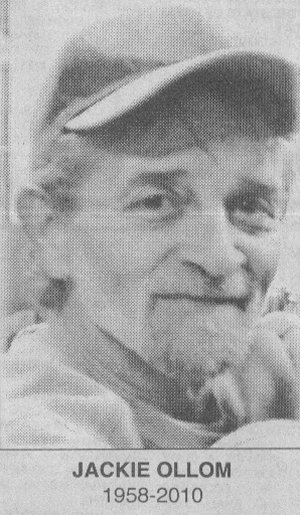