[Ed. note: Her husband John died the next day.] 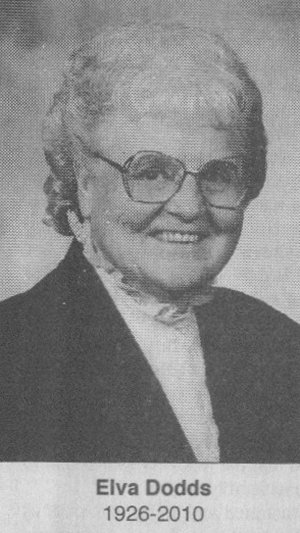