A service will be at 3 p.m. Sunday at Raymond Funeral Home in Fairfield, with the Rev. Bob "Beagle" Beghtol officiating. Cremation will follow.

Family visitation will be from 2-3 p.m. Sunday at the funeral home.

Memorials may be made to the Diabetes Association.

Online condolences may be sent to the family at www.raymondfuneralhomes.com.

Survivors include her husband; two daughters, Logan PARRISH of Keosauqua and Hunter HARTMAN of Fairfield; her mother of New London, Mo.; and one brother, Michael Dean SMITH of Warrenton, Mo.

She was preceded in death by her father and grandparents. 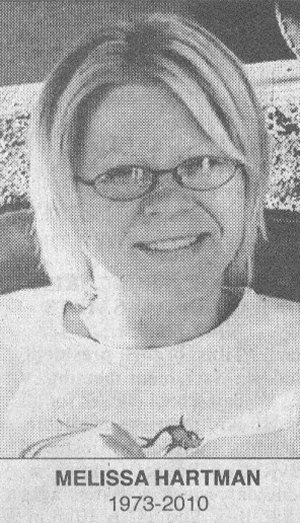