A memorial service will be held at a later date. According to Mrs. KINDLE's wishes, the body has been cremated.

Mrs. KINDLE was a homemaker. She fought many different illnesses.

She was dedicated to the study of numerology.

She was preceded in death by her parents; one son, Rama KINDLE; and two brothers, Tommy and Randy LEWMAN. 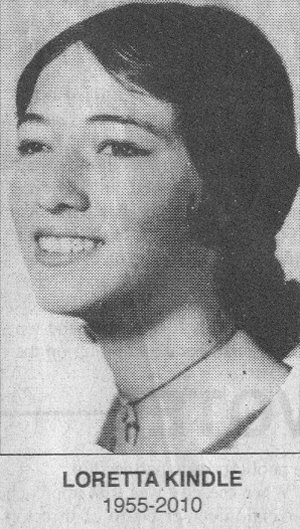