Funeral services will be at 11 a.m. Wednesday at the First United Methodist Church in Fairfield with the Rev. Mike Metz and the Rev. Dave Peterson officiating.

Interment will be in the Evergreen Cemetery in Fairfield. The family will receive friends from 5-7 p.m. Tuesday at Raymond Funeral Home in Fairfield.

Memorials have been established to the First United Methodist Church or to Hospice of Central Iowa. Online condolences may be sent to www.raymondfuneralhomes.com.

Mr. KANN was raised on the family farm, where he continued farming until his retirement in 1988. He was a 50-year member of the First United Methodist Church, the Heritage Travel Club, the Libertyville Travelers and the Packwood Travel Club. He enjoyed traveling and visiting with people. 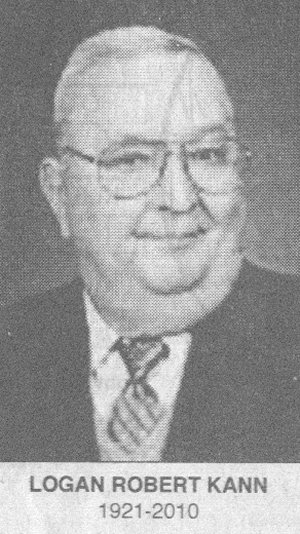