A memorial service will be at 2 p.m. Sunday at St. Gabriel and All Angels Liberal Catholic Church in Fairfield.

A 1985 graduate of Maharishi International University, Mr. HULLEY worked as a computer programmer and house painter.

He will be missed for his wry wit, astute observations and meticulous craftsmanship. 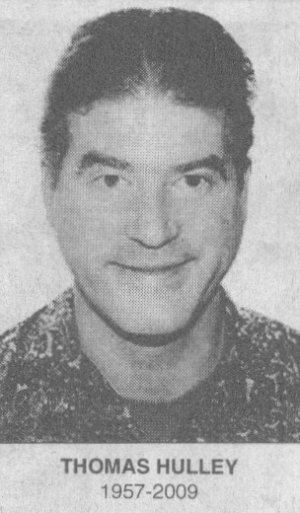