A funeral will be at 10 a.m. Tuesday at Behner Funeral Home in Fairfield. Interment with military rites will be in Lockridge Cemetery.

Family visitation will be from 6-8 p.m. today at the funeral home.

In lieu of flowers, memorials may be made to Lockridge Cemetery, Lockridge Lions Club or First Augustana Lutheran Church.

Mr. BRIGGS lived all his life in the Lockridge community, graduating from Lockridge High School. He was a U.S. Army veteran of the Korean conflict.

Mr. BRIGGS was employed by CB&Q Railroad for eight years. In 1956, he began a 40-year career at the sand plant in Rome. Additionally, he was plant manager for Ideal Ready Mix in Farmington, retiring in 1997.

Survivors include his wife; two daughters, Tammy RAUSCHER and husband Hank and Trudy RICH and husband Keith, all of Lockridge; five grandchildren; and one sister, Verna SPANGLER of Washington. 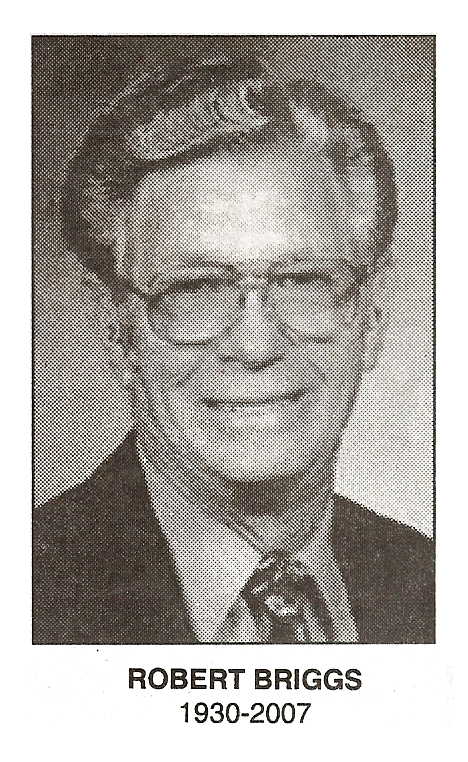