A memorial service will be at 10 a.m. Wednesday at Behner Funeral Home in Fairfield, with the Rev. Danny Cary officiating. Burial of cremains will be at a later date.

Visitation, with the family present, will be from 6-8 p.m. Tuesday at the funeral home.

In lieu of flowers, memorials to be made to the family. Cards and memorials may be sent to 600 S. Fourth St., Fairfield 52556.

Mr. RUSSELL lived all his life in the Fairfield community. He was employed as a truck driver and bus driver for 10-15 Transit in Ottumwa for 65 years.

He served in the U.S. Army during World War II.

Survivors include his wife; one stepson, Terry FRENCH and wife Cindy of Hillsboro; two daughters, Mayree WORKMAN and husband Curtis and Jennifer VANNOY and husband Michael, all of Fairfield; three grandchildren; and eight great-grandchildren.

He was preceded in death by his parents; two sisters, Nellie CURTIS and May OVERMAN; and two brothers, Leonard RUSSELL and Milton RUSSELL. 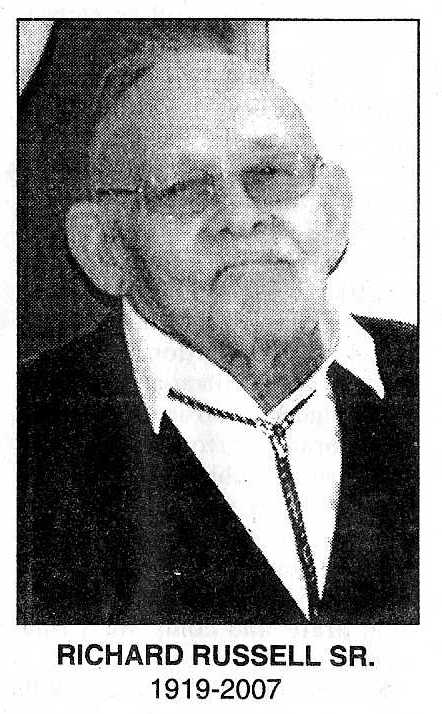