A funeral will be at 10:30 a.m. Wednesday at Behner Funeral Home in Fairfield, with Dar Eckley officiating. Cremation will follow the service, and burial of the cremains will be at a later date.

Family visitation will be from 6:30-8 p.m. Tuesday at the funeral home.

Mr. DROZ was a lifetime resident of Fairfield and a 1962 graduate of Fairfield High School. He worked for Fairfield Line Co. and Arvin-Meritor Co.

He liked the Chicago Bears and Nascar. 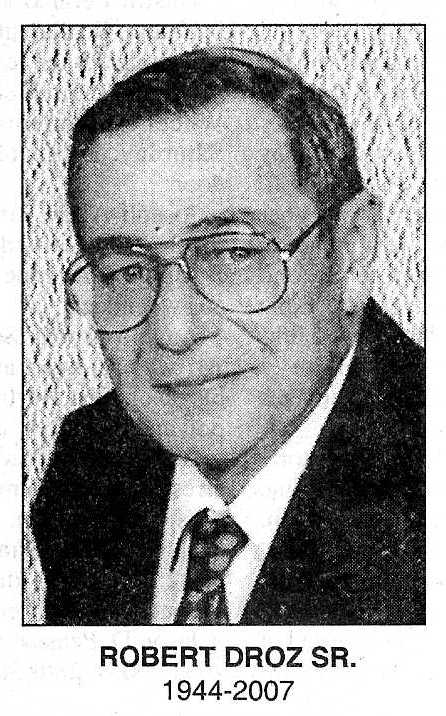