He was born to Sam and Genevieve (Newell) Elliott on February 3, 1943. Daryl Joe attended Melrose No. 2 Country School, Wellsburg Community School, and graduated from Grundy Center High School in 1962. Daryl Joe worked at Conrad Sales and Lennox Industries. He was a long-time farmhand at Shellstead Farms in Grundy County.

Daryl Joe was also an avid motorcycle enthusiast and repairman. His Honda Rebel 450 trike will be donated to the C&C Motorcycle Museum.

He was preceded in death by his parents and his daughter Cinda LaRue. 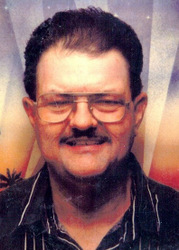