Mr. Hughes was born July 30, 1902, in Howard County, the son of Charles and Carrie (Rowley) Hughes. When he was two years old, the family moved to Chickasaw County. He was raised on a farm near Chickasaw.

He graduated from the Nashua High School in 1919. He married Mildred Lucille Smith on September 5, 1923.

Mr. Hughes was a member of the County Historical Society and the County Rural Mail Carriers Association. He was employed as a rural mail carrier for 40 years before retiring 17 years ago. He was president of the Nashua School Board for 11 years and held various offices in the United Church of Christ.

Survivors include his wife, Mildred, and one daughter, Delilah Ann, Beloit, Wisconsin.

Mr. Hughes is preceded in death by his parents, one son, Charles Edward, two brothers and two sisters. 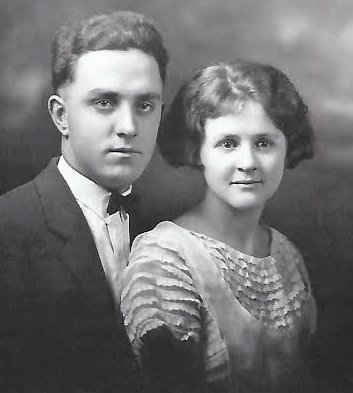