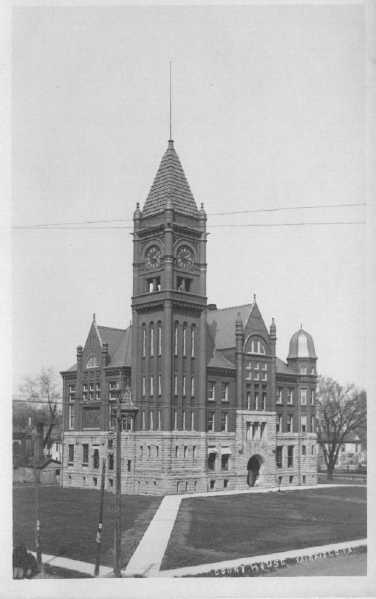 Click here for a story of the store's 40th anniversary. 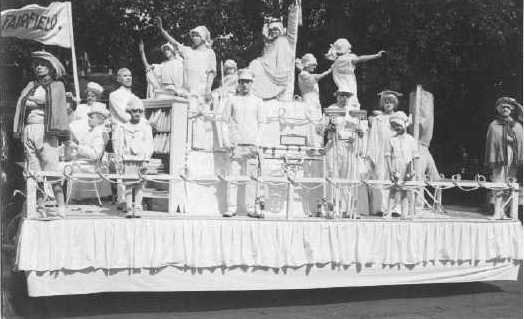 A Float in the Old Settlers parade, 1906.
Contributed by Richard L. Green. 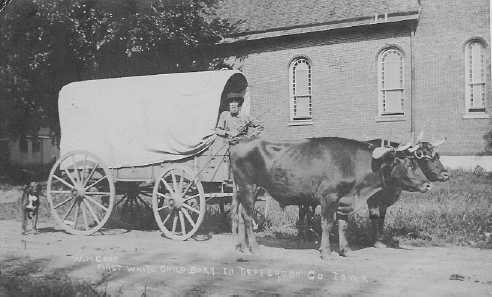 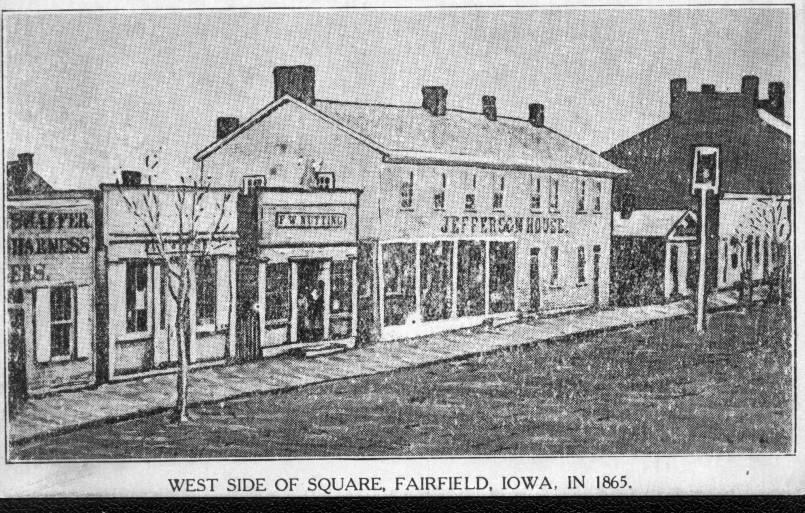 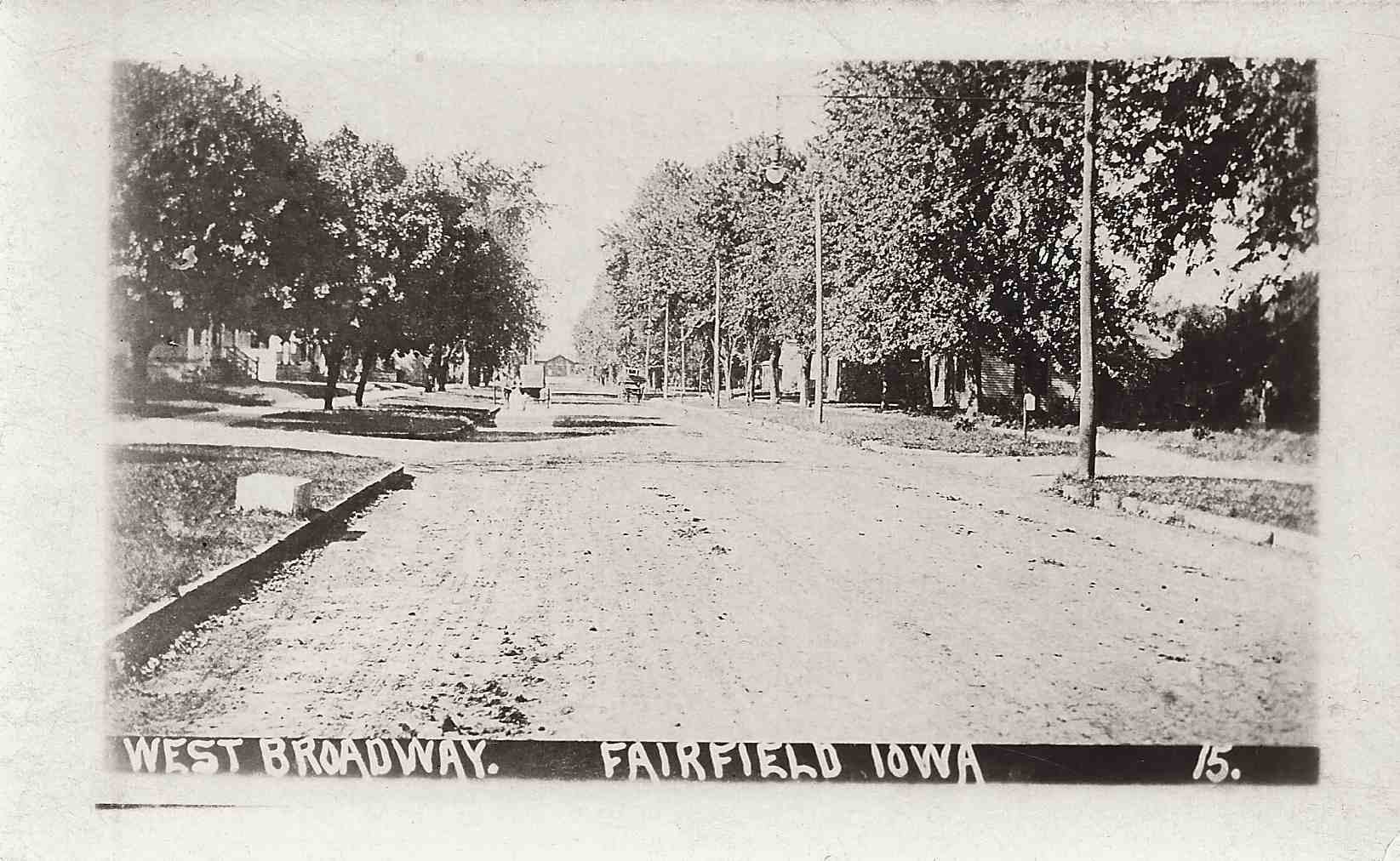 Another photo of West Broadway, undated. Contributed by Jane Knapp. 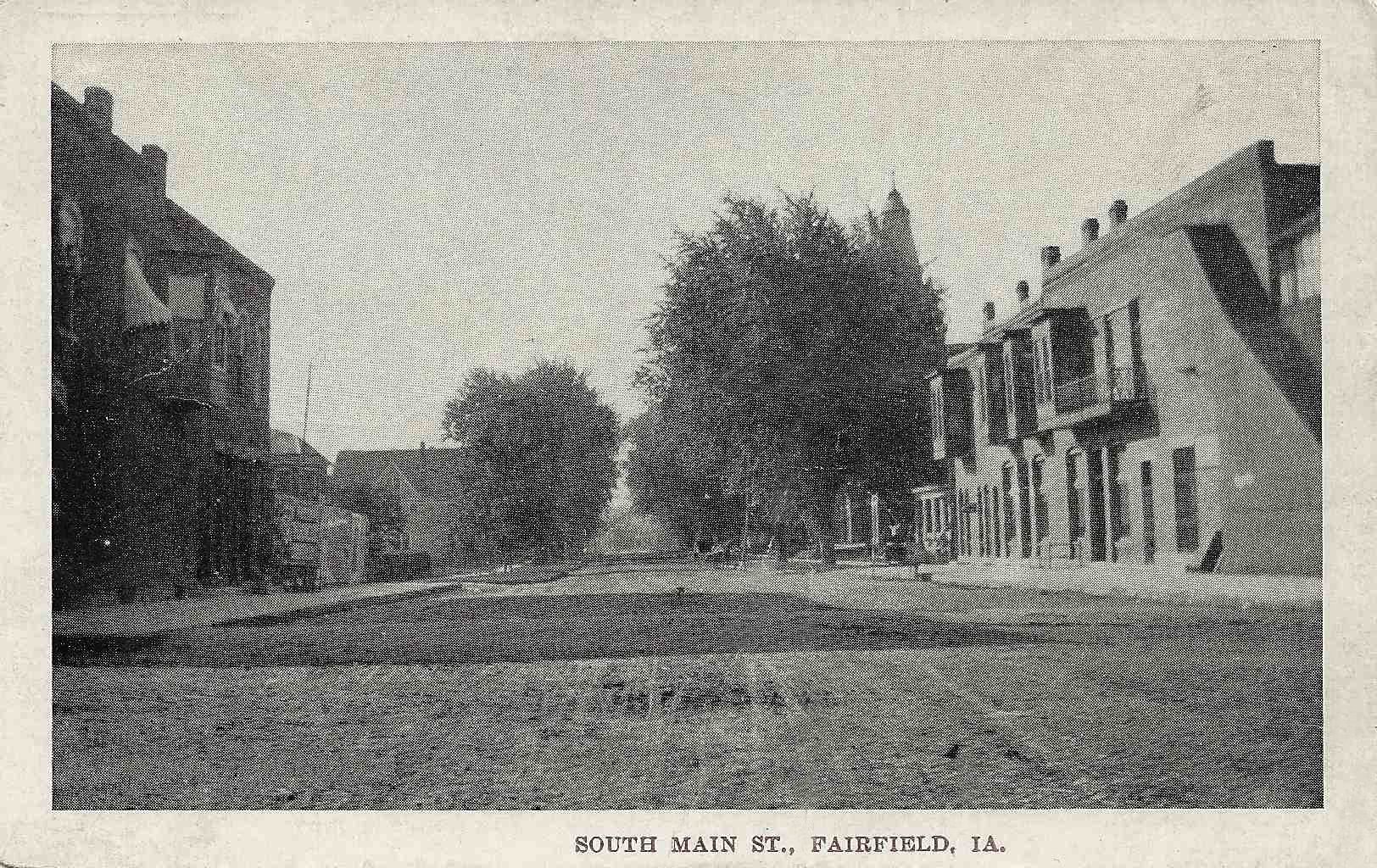 This page was created on 7 June 2009 and is copyrighted. The page and/or its linked data may be copied and used for personal purposes but can not be republished nor used for commercial purposes without the author's written permission.

Return to the PICTURES page