Funeral services will be held at 11:00 a.m., Tuesday, March 28, 2017, at the Big Canoe Lutheran Church, 1381 Big Canoe Road, Decorah, IA, with Rev. Kurt Bockoven presiding. Burial will be in the church cemetery.

Visitation will be held after 10:00 a.m., at the church on Tuesday morning.

In lieu of flowers, the family suggests a donation to Mayo Clinic Cancer Research.

Kenneth Dean Severson was born November 19, 1937 the son of Leonard Sr. and Ruth (Iverson) Severson on the family farm north of Decorah, IA. Kenneth was baptized and confirmed at Big Canoe Lutheran Church. He graduated from Decorah High School in 1956. Kenneth served in the US Army from 1957-1959 in Germany. Kenneth married Deanna Albertson on June 1, 1963 at the Ridgeway Lutheran Church in Ridgeway. They lived in Rochester where he drove school bus for many years. He later worked at Target. His number one joy was to be on the farm. He made many trips to his farm to do whatever needed to be done there, be it picking the apples, hauling corn to the grain bin, checking fences or cutting wood for his stove in the basement that they used to make Lefsa. He enjoyed taking the grandkids to the farm and stopping to get doughnuts along the way, going to have morning coffee at McDonalds and traveling to the Black Hills. 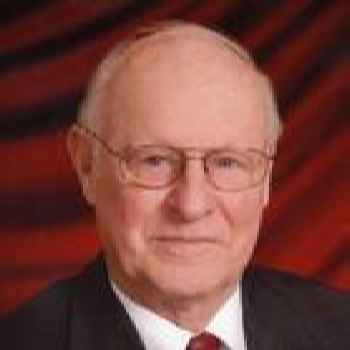