Alan Al Earl White was born on August 9, 1957, the son of Marshal and Beverly (Wilt) White in Cedar Rapids, IA. He graduated from Shellsburg High School in 1975. After high school he worked for the Benton County road crew. Al also started raising, training, and selling coonhounds as a young man. Alan married Debra Wenner on April 7, 1978 at the Presbyterian Church in Vinton, IA. After he and Deb were married, Al farmed with his father-in-law outside of Vinton. In 1983, Al and Deb moved to Decorah. Al took a job delivering trailers all over the country for Featherlite. He also started Nighthawk Kennel and Whites Custom Trophies. Together they raised four children, Brooke, J.D., Stacy and Drew. They enjoyed traveling together and watching their kids sporting events. He also loved spending time with his grandson, Cabe. Al was a true outdoorsman as he loved to hunt, fish, and look for mushrooms. He was a big Iowa Hawkeye fan and loved baseball. Als true passion was raising his Black and Tan Coonhounds, saying that his dogs are a big part of his legacy. He is known all over the world for producing first class hunting dogs.

Alan was preceded in death by his wife Deb on July 4, 2008. Father-in-law: Dean Wenner and his Brother-in-law: Mark Ollinger. 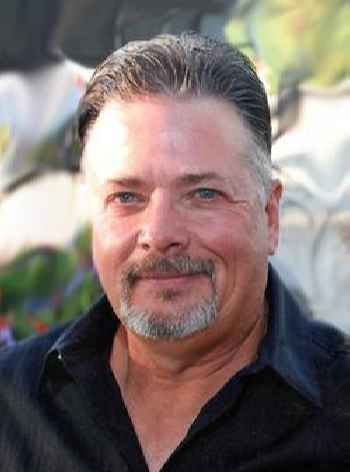