No services are being planned.

William Thory Bill Gallegos was born on February 4, 1950, the son of Donald William and Ila (Lindelien) Drury in Harmony, Minnesota. As a child he moved to California with his mother, and Bill graduated from Magnolia High School in Anaheim, California in 1968. Bill entered the United States Army and served from September 16, 1968 to December 19, 1968, when he was medically discharged. Bill married Debbie McClurg in Anaheim, California and they were the parents of two sons: Jason and Robert. They divorced and Bill traveled the United States ending up in Iowa, where he married Marty Egler in 1985 and together they operated the Haymarket in Decorah for several years. 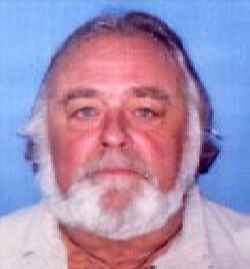