Donald Herman Kahler was born on January 10, 1960, in Estherville, to Albert and Mary (Kennedy) Kahler. Growing up on the farm, he spent many hours helping his father, milking cows, chopping silage, and walking beans as well as performing many other tasks in between. A member of the last class of the Ledyard Community School, he graduated in 1978. An extremely hard worker, he spent the last forty-one years toiling at Winnebago Industries.

Don left a favorable impression on everyone who had the privilege to meet him. He, always, had a smile on his face, and he never had any trouble making others laugh. An avid outdoors man, he loved hunting, fishing, gardening, taking his 4-wheeler out through creeks, and having many other outside adventures. He looked forward to his camping trip in Dayton on Labor Day weekend with his daughters. He, also, enjoyed watching the Minnesota Vikings and Twins.

He is survived by his daughters, Shaunna (Kevin) Maxwell, of Des Moines, Courtney (Nathan) Exline, also of Des Moines, and Kendall Kahler, of Buffalo Center; his daughters mother, Annette Kahler, also of Buffalo Center; his granddaughter, Stella Maxwell; his parents, Albert and Mary Kahler, of Bancroft; and his siblings, Deb (Jerry) Homan, of Fairmont, Minnesota, Mike Kahler, and his special friend, Delta, of Titonka, Tom Kahler, of Bancroft, and Pat (Amy) Kahler, of Lakota; as well as by many nieces, nephews, aunts, uncles, cousins, and friends. 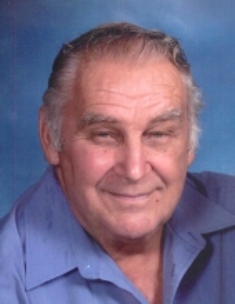