I was born Margaret (Peggy) Louise Mohr on May 14, 1928 in a house by the side of the road in Cromwell, Iowa. I lived there a short time with my parents, Griffith and Edith (BRAY) Mohr; three brothers, Dwight Eugene, Hollis Griffith, Alfred Loren; and one sister, Doris Leah. We moved shortly to Prescott, Iowa where my Dad worked on the railroad. Here I gained another brother, James Gilbert.

We, as a family, survived the bad depression that followed and Dad finally got a job working on a farm south of Macksburg. How I enjoyed the country life doing chores, etc. and attending country school. I was nine years old at the time.

When high school days came I attended Arispe High School for one year when we moved to Tingley to another farm job for Dad. High School was okay but what I enjoyed most were the basketball games we played. I spent my time waiting for Tuesday and Friday nights, looking forward to game time. I hope they play basketball in heaven!

High School was good to me as I met Elbert Ray Skarda when he enrolled as a freshman. We became good friends and by the end of school days, we decided we always wanted to be together so we were married on February 14, 1950 in Tingley and decided to become farmers. I had gone to summer school and had a teaching job but decided one year was enough for me.

We lived eight years south of Creston on a farm where our four children were born: Rebecca Rae, Janet Colleen, Ginny Louise and John Alan. We then had a chance to rent a farm nearer to Tingley and where Elbert could help his Dad and brother, Harry, farm. Those were good days  raising a garden, canning, helping in the fields if needed, horseback riding, being a Mom and Dad, picnics and keeping up with school activities. Before we hardly knew it, the kids had disappeared and we were just the two of us again. I went back to nursing school and worked as an LPN at Clearview Home until retirement age. After selling our farm we retired and moved into Tingley where we spent many happy hours together  growing a garden, lots of flowers in our yard, fishing and taking long drives in the evening. We also formed a small band, The Echoes, with me on the keyboard. We entertained for several years in area towns playing favorite songs and singing. I always loved music and played the organ for church for several years when needed. I was self-taught so I didnt have to put up with those time-consuming lessons!

We lost our beautiful daughter, Becky, very suddenly in 2001, due to a brain aneurism. With Gods help we got through this bad time and we will see her again someday. 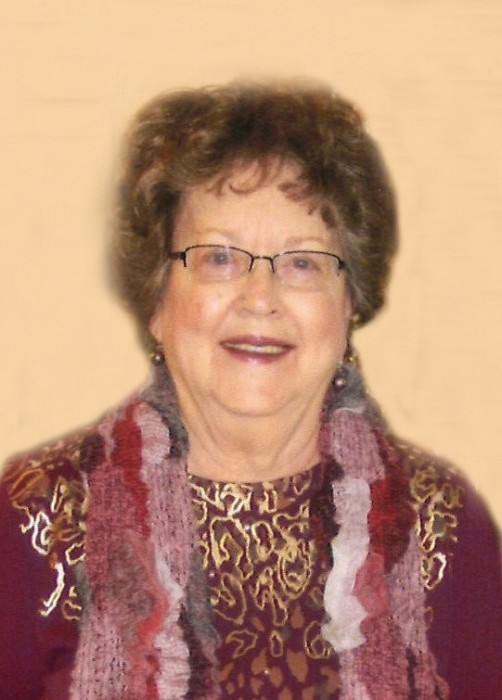