The funeral is set for 10:30 a.m. Tuesday at Fairfield Friends Church, with the Rev. Len Maselli officiating. Burial will follow at Memorial Lawn Cemetery in Fairfield.

Visitation for family and friends will be 4-7 p.m. Monday at Behner Funeral Home & Crematory in Fairfield.

Mr. CHANNEL was a chaplain for the Jefferson County Sheriff's Office and also for the Iowa State Patrol. He served 34 years as a pastor in Iowa, Arizona and Kentucky.

He enjoyed playing guitar, piano, organ and singing. Going garage saling was on the top of his to-do list, to search for and collect western and Native American memorabilia. He was a big fan of John Wayne. 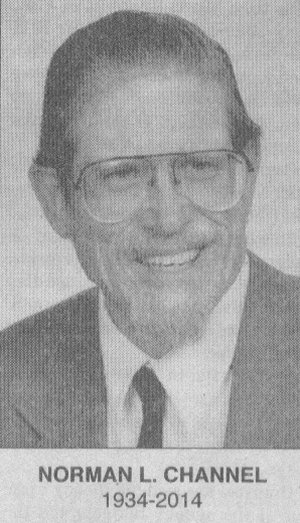