The family will be holding a private memorial service.

Don was born on July 2, 1928 near Brighton, IA to Boyd and Viola LANTZ. He married Eunice DeKALB in 1951. Don and Eunice farmed near Salina for a number of years then owned an insurance agency in Fairfield until Don's retirement. He was a member of the New Sweden Methodist Church and the Fairfield Lions Club. Don enjoyed camping in state and federal parks around the country, working on old farm machinery, going to auctions, keeping up on all the political news of the day and family events. 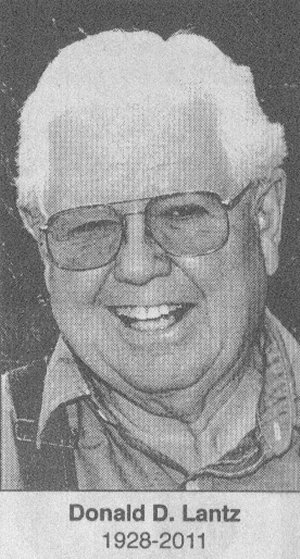