A graveside service will be at 11 a.m. Monday at Evergreen Cemetery in Fairfield, with the Rev. Danny Cary officiating.

Visitation will be from 10-11 a.m. Monday at the cemetery.

A memorial education fund has been established for Mr. GARRISON's sons. Cards may be sent to 504 W. Grimes Ave., Fairfield 52556.

Mr. GARRISON was a self-employed contractor for 14 years. He lived in Fairfield the last five years.

His hobbies included working on his Harley Davidson (sic - should be hyphenated) motorcycle, playing pool, collecting Indians and spending time with family and friends.

Survivors include his wife; two sons, Nathan MAYNARD and Clayton GARRISON of Fairfield; his mother, Florence SOPER; two brothers, Gene GARRISON of Osceola and Charles HAWKINS of Corydon; and one sister, Dawn KNEISEL of Hubbard.

He was prededed in death by his father and grandparents, Lewis and Lola SOPER. 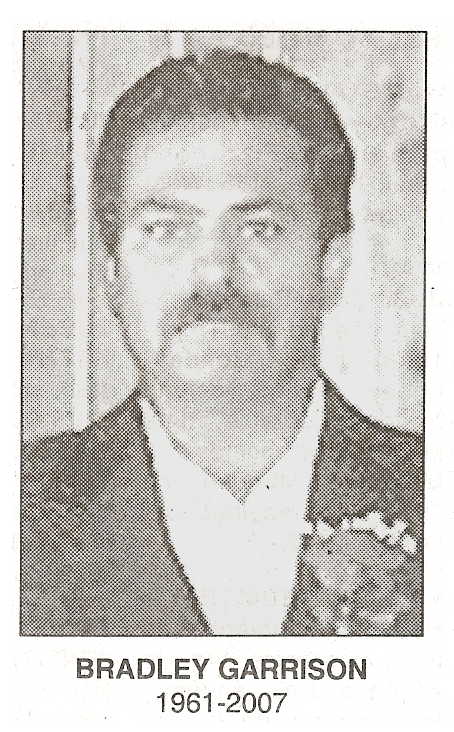