A service will be at 11 a.m. June 16 at First Baptist Church in Muscatine.

Mr. RASCHE was a veteran of the United States Air Force. He retired after 24 years of service.

Following his retirement from the military, Mr. RASCHE moved to Fairfield, where he entered into real estate and was a broker with McIntire Real Estate for 25 years. 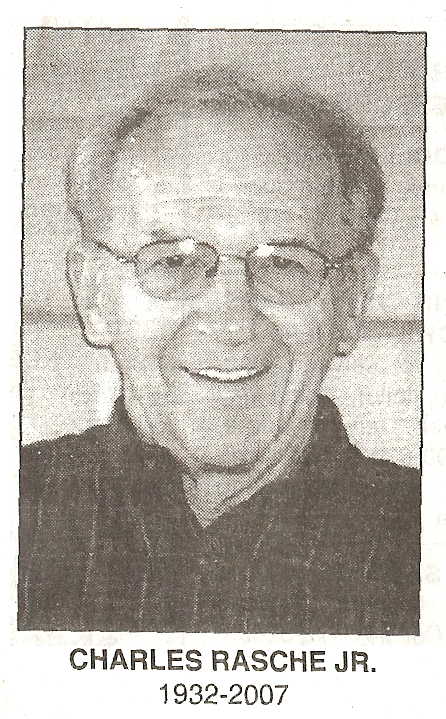