Services are pending at Raymond Funeral Home in Fairfield.

A service is scheduled for 10 a.m. Saturday at Raymond Funeral Home in Fairfield. Interment will be in Memorial Lawn Cemetery in Fairfield.

Family visitation will be from 6-7:30 p.m. Friday at the funeral home.

Memorials may be made to the Alzheimer's Foundation.

Mr. BARKER graduated from Fairfield High School in 1941 and was a graduate of the Ottumwa Beauty Academy. He owned and operated Harry's Beauty Shop in Fairfield for 20 years.

He served in the U.S. Navy Pacific theater during World War II.

Mr. BARKER was a member of First Lutheran Church, Veterans of Foreign Wars and Fraternal Order of Eagles.

In addition to his wife, he was preceded in death by his parents, and one sister, Margaret HUSIMAN. 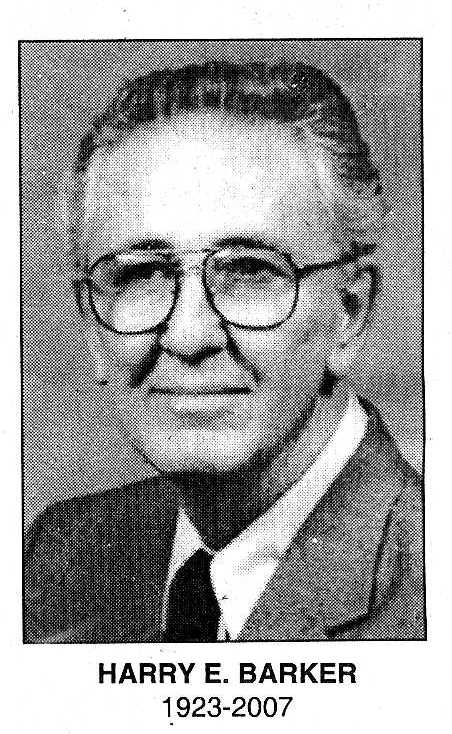