Wade and Janet ROBERTS of rural Fairfield will celebrate their 50th wedding anniversary with an open house hosted by their children and grandchildren from 6-10 p.m. Saturday at the Walton Club.

No gifts are requested. 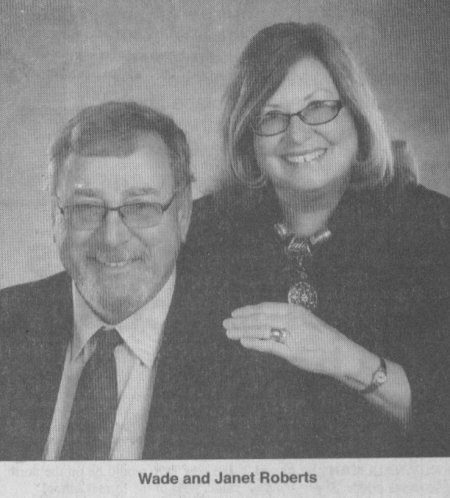