Edward married Bertha May Ackley (1875-1920) on 20 Jun 1906 in Marble Rock, Iowa. Edward and Bertha lived in Union, Iowa, and were often in the Marble Rock Journal newspaper for their auto trips, entertaining and social activities. They had no children.

Edward suffered a tragic loss when his wife Bertha died suddenly of appendicitis at age 45 on April 5, 1920, in Waterloo, Iowa. The whole community mourned her loss. 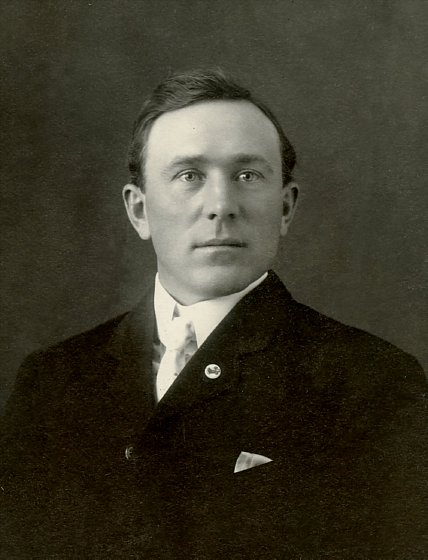