James Leonard Parker, 64, resident of this county for forty years and of Atlantic for the last twenty-five years, died at his home at 205 Poplar street yesterday morning at 11:30, death resulting from heart trouble.

Deceased, the son of Mr. and Mrs. Charles Parker, was born in Madison county, Ia., Oct. 25, 1862. He came to Cass county forty years ago, settling on a farm near Marne, where he lived until coming to Atlantic.

He is survived by his widow and four children, Mrs. Vera Anderson of Harlan and Mrs. Emma Darrow, Cecil and Miss Dorothy Parker of Atlantic. Two children, Harold and Genevieve, died in infancy. There are six grandchildren and three sisters and four brothers. The sisters are, Mrs. Mahelia Allen of Murray, Ia., Mrs. Cora Barrickman of Minneapolis, Minn., Mrs. Jenney Logan of Atchinson, Kans., and the brothers are John Parker of Harlan, Charles of Winterset, William of Mt. Etna, and Sam of Fort Pierce, S. D.

Deceased was married twice, his first wife dying some years ago.

Funeral services will be held Thursday afternoon at 2 oclock at the local Church of Christ, the Rev. Ross Williams officiating. Interment will be made in the Atlantic cemetery. 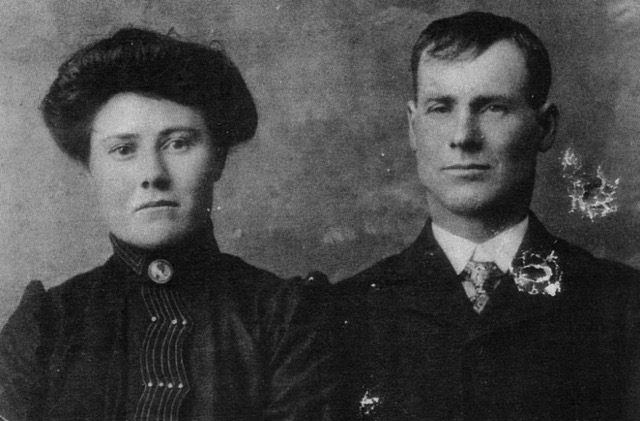