There was no more practical, hard working, and independent member of the last three legislative sessions than Hon. Otto A Helming of Allamakee County, who was born in the county which he represents, in 1868.

Mr. Helming received his education in the local schools and in college at Waukon. Since reaching manhood his chief occupation has been that of a farmer, in which he has prospered as a result of good methods, hard work, and thrift. He served as township assessor for six years prior to his election to the legislature on the republican ticket in 1912, and his reelection in 1914 and 1916.

Few men in the legislature held more important committee appointments in the last session than Mr. Helming, being chairman of both the land titles and printing committees and member of the important ways and means appropriations, judiciary and highways committees. Mr. Helming had more to do with the abolishment of Iowas old, wasteful, monopoly state printing system and the substitution of better business methods in this department than any other man on the floor of the house, being author of the bill which compelled action after years of delay for this reform.

The voters of Allamakee County will have to look a long time before they find as able a representative or one who will command higher respect in the general assembly than Mr. Helming, who has served them so faithfully and well for the past six years. 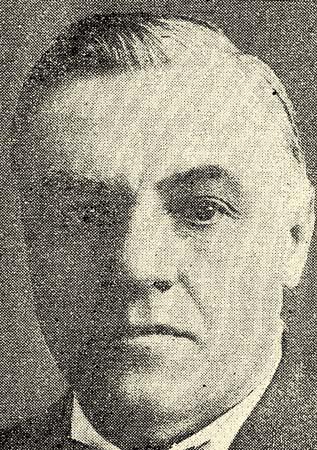